For a long time I was a bad boss.

Like a lot of people, I was thrown into the boss position with zero idea how to be a boss. I remember how excited I was when given the green light to “take care of everything in the practice except the teeth” in my dental office.

I was really excited to streamline everything. I had a ton of ideas and could NOT wait to get started.

Shortly after this promotion, I held a lunch meeting with the rest of the office. I had been working on some ideas-things I thought would make us a better office-and was ready to showcase them. The excitement was bubbling inside of me, so much that I couldn’t eat. But I didn’t care because I was going to blow them away with my presentation. As they noisily opened and handed out the lunch orders, I took my place at the front. The butterflies that been nestled in my gut for the past hour started to take flight. This was the moment I had been waiting for. I couldn’t wait to knock their socks off!

I started to explain that we were going to do things differently from now on. I gave each person a packet of these changes and started to read it with them. I could not wait for them to realize how great things were going to be. We had never really had anyone in charge before, so up until this point, we were sort of all doing our own thing. But after today, we were going to start functioning like a team! I kept reading and reading. At one point, I glanced up and expected them to be devouring my packet with notes of praise. But that wasn’t the case. Only one was actually following along, two hadn’t even looked past the first page and the rest were paying more attention to their lunches than they were to me. 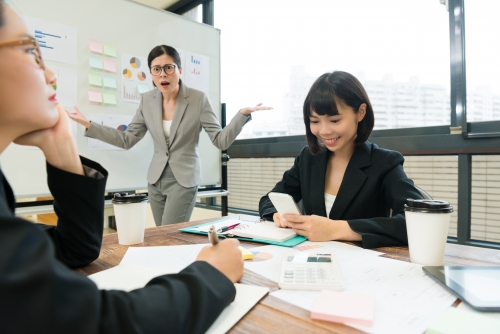 I was immediately distracted by this. Why didn’t my excitement spread to them like a deadly (yet delightful) disease? Didn’t they realize that I was in charge for a reason and that they should be hanging on to my every word? After we finished the packet, I asked the group if they had any questions. Their stoic faces told me no. That was it. The meeting I was so excited to have was over. I felt deflated and offended. Didn’t they realize how much work I had put into everything?

I didn’t say very much as everyone cleaned up and returned back to work.

I sat back down at my desk and told myself that once they started using some of the new systems, that they would see how how right I was about everything. I took a few deep breaths and tried to ignore the negative feelings that were washing over me. I also tried to ignore the hunger I felt from skipping lunch.

During the subsequent days, there was little effort given by my team to implement my new systems. I did not understand their behavior. I was the boss now. Shouldn’t they just listen to what I said and follow my rules?

Turns out, I couldn’t have been more wrong. Human beings are not robots.

But I don’t want to beat myself up completely over this. I wasn’t the only one to blame. At that time, I wasn’t completely surrounded by a team who was “all in” for our practice. We’ve certainly had our share of hygienists and assistants who were not meeting us halfway. I could have given the best presentation of my life that day, but if the people in the audience didn’t care about our practice, then none of it mattered.

You can’t motivate anyone to do anything. You may be able to inspire them, but you can’t go inside their brains and push buttons. You can lead a horse to water….as they say.

Many years have gone by since that day. I’ve had lots of time to analyze my “boss” skills. (I’m definitely not a girlboss, but just a real and true boss.) I’ve gotten better with selecting people who want to play on my team. I learned how to approach people to get results because simply demanding results isn’t the way to go. I’ve learned to listen. I’ve learned how to include the rest of the team in my presentations. I’ve learned that there are people who want to be on my team and who genuinely want the practice to succeed.

I’m happy with the dynamic I have with my team today.

I just wish it didn’t take me 20 years to figure it out. 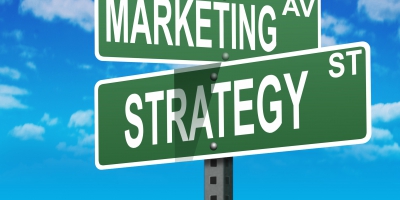 What type of Marketing are you doing? 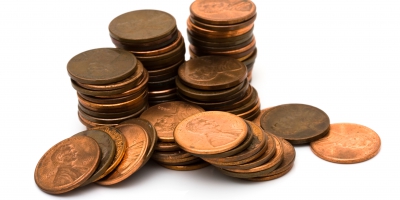 A Penny Saved is a Penny Earned–carbide bur edition 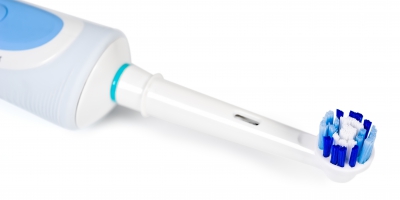