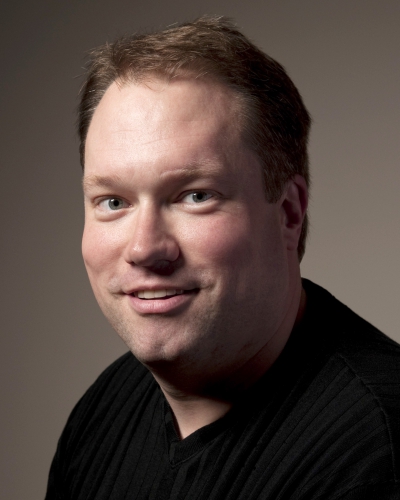 Alan Mead is a 1997 graduate of the University of Minnesota School of Dentistry. He’s been a practice owner in Saginaw, MI since 1998. An avid podcast listener and blogger since 2008, he often wondered “why couldn’t I do this?” After meeting Jason at a Cosmedent course in 2013, Alan finally pestered Jason into starting the Dental Hacks podcast in June of 2014.

Alan lives on a horse farm west of Midland, Michigan with his wife Deb and his two sons, Sean and Jacob. They take care of a rotating menagerie of horses, barn cats, a dog named Gracie and a miniature donkey named Floyd. 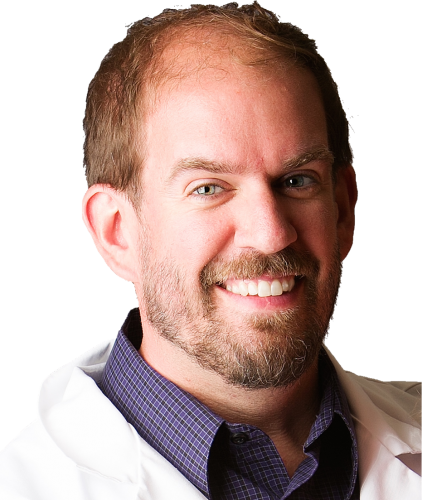 Jason Lipscomb is a general dentist in Richmond, VA.  He currently owns three practices in central Virginia.   He is a self proclaimed CE Junkie, and was known in the past as the Social Media Dentist.

Jason spends most of his time with his wife and two children.