20 years ago, when I graduated from dental school in Chicago, I knew the way back to sunny Southern California was through a general practice residency. I was lucky enough to get matched to the VA hospital near my parents house so I could live at home during my residency.

Since I lived rent free (thanks mom and dad), I used what little stipend I made to start paying down student loans, even though they were deferred during residency. As my residency year wound down, it became clear I was onto something. If only I could keep this momentum going, maybe I wouldn’t drown in debt! 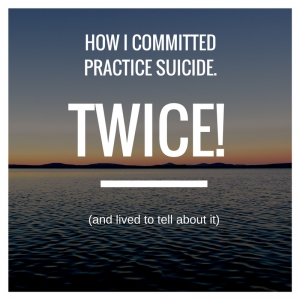 Being in the good graces of the attendings at the hospital, they asked me to stay a second year and serve as Chief Resident. The position would give me experience with advanced cases as well as a stipend raise and another year of loan deferment. I immediately accepted.

During my year as chief resident, I became proficient in surgery. My attendings encouraged me to consider specializing in oral surgery. But in the back of my mind, I knew I wanted a family and the thought of ongoing training and an oral surgeon’s schedule seemed counter to my life’s plans. (Think about it, how many female oral surgeons do you know? In my 20 year career, I have only met two.) Plus, I wasn’t getting any younger and by the time I would finish a surgery program I would be 100 or something.

Halfway through my second year, I started seeing my own “private practice” patients, on Saturdays, out of a local lady dentist’s office. In essence, I was a start up. Around the same time, I met my future husband, Dominic, on a blind date set up by mutual friends.

After residency, I spent a good chunk of my week growing my little start up. The rest of the week, I associated at various offices working six days a week, balls to the wall. I was young, I had the energy and the motivation (read “burden”) of huge student loans to pay off.

Dominic and I got engaged 11 months after our first date. The price tag of my debt didn’t bother him. He’s a good man. Soon after we were married, he was eager to start a family. But I hesitated. I had put blood, sweat and tears into growing the practice. I couldn’t imagine interrupting the momentum by having babies. Plus, how would I service my debt on a reduced income? #femaledentistproblems 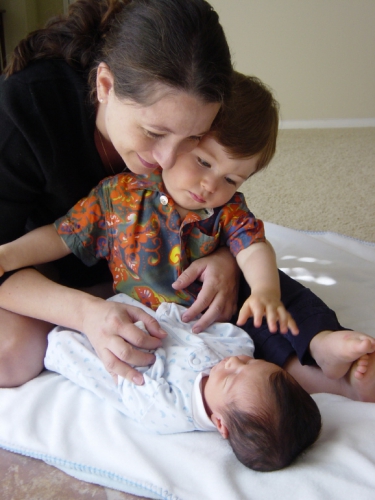 Then one fateful day in a break room, I heard an Oprah Show guest talking about how hard it is for women to conceive as they near their 30s (keep in mind this was almost 20 years ago). Woman after woman spoke of their struggle and encouraged others to not to prolong starting a family. I panicked. That night my focus became babymaking, not practice building. I think my husband sent Oprah a nice gift basket.

I had one week left of clinical dentistry before taking maternity leave. At that stage of my career, I had narrowed my schedule down to working one associateship and spending the rest of my time growing my scratch practice. Since all my patients had a heads up (they watched my belly grow), my schedule was packed with people wanting to get in before I took time off to have the baby. It was so busy that even though I was eating for two, I didn’t have time for lunch.

I had planned to only take 6 weeks off, a speed bump that most patients (and my bank account) wouldn’t feel. Despite meticulous planning, my firstborn was impatient and arrived three weeks early. The emotions and heightened sense of responsibility that came with motherhood changed the 6-week plan and I ended up taking 4 months off to be with my precious son. I had many visitors during that time, some of whom were dentists. A few encouraged me to get back to work sooner rather than later so I wouldn’t lose patients over my absence. They told me I was committing “practice suicide” by being gone for so long. It made sense.

But my instinct told me otherwise. One particularly emotional day, I told a well-intentioned friend that while I knew he was right about the risk of losing my patients, I also knew that I could work harder and re-grow my practice but I wouldn’t be able to re-raise my son. 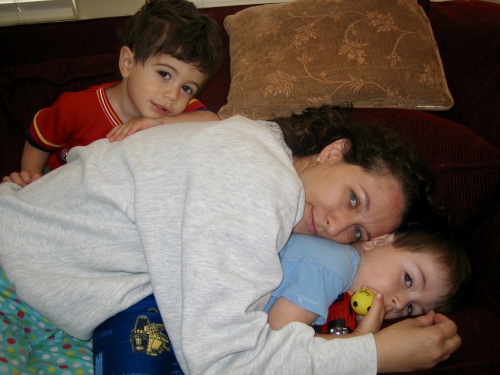 Since I was sharing space, any emergencies that came up could be seen by the other doctor. Friends asked if I worried about losing patients to her. I didn’t. If a patient chose to see someone else, that was their prerogative. I chose to live with an abundance mentality. There would be enough to go around.

My husband, whose high-pressure career involved weekly travel, started to panic about our son’s well being. He wanted me to give up my career and stay home with our son. We argued about it weekly. I loved my son more than words could say but dentistry was so much a part of who I was, I couldn’t give it up. There had to be a way to make it work.

Thank God my mother lived along my commute and could watch my son when I returned to work. After a few weeks, production numbers were back to normal. Torn between wanting to be home with my son and working full time, I quit my associateship. If I was going to be away from my son, I would spend the time working for myself and design my schedule to suit me. That went against all popular practice management advice.

When my son was 6 months old, I realized I was expecting again. Curse you Oprah! Because of the feedback during my first maternity leave, I was scared to tell anyone. As I started to show, people became suspicious. Patients and staff were elated to hear the news. I remember one gentleman giggling during a procedure as I neared the end of my term with my second child. “Your baby is kicking me in the head”, he quipped. Mortified, I apologized, I didn’t realize my belly was that close to him. “No need to apologize, I think it’s awesome!” he reassured me. I have the best patients.

When my second son arrived, I was overjoyed… and overwhelmed. They were almost 15 months apart, which meant I had two in diapers. (Kudos to those who give birth to multiples…you deserve a medal.)

This time around, I took 6 months off. Whenever I started to feel discouraged professionally, I’d repeat my mantra:

I can regrow my practice, I can’t re-raise my kids.

We refinanced my loans. We lived modestly. We made do.

Upon my return to work, patients were excited to hear about my sons and would ask to see photos. Many of those patients I still care for today and they report feeling like they are a part of my family since they went through that stage of life with me. Over the years, patients have commended me for choosing to stay home as long as possible with my sons and arranging my schedule so I could have the best of both worlds. 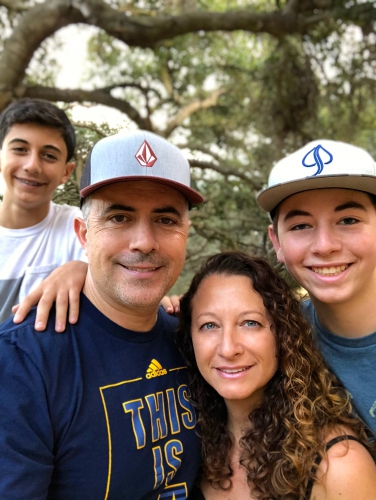 In essence, I did commit “practice suicide”. Twice. I left my practice vulnerable. But in the end, it all worked out. I had two amazing sons. I had a supportive husband who carried the debt load, family who helped with childcare and colleagues who happily covered for me. I had patients who appreciated and stuck with me. Did they all stay? No. But in 20 years of private practice, I have learned that patients will leave you for less.

The beauty of dentistry is that you can design your career to suit you. Can you have it all? Maybe, maybe not. It depends on what is truly important to you. Despite popular beliefs or the wisdom of practice consultants, remember, it’s your life. Build it to suit you. Have no regrets.

Have you bucked conventional practice wisdom? How have you changed your practice style or lifestyle to suit your family’s needs? Drop me a line at josiedental109@gmail.com, I would love to hear about it!

Josie Dovidio, DDS, a Southern California dentist since 1997, is a lover of all things health and wellness. A gluten-free, keto enthusiast, she is an Amazon social media influencer and her favorite items for healthy living can be found by clicking this link. Drop her a line at josiedental109@gmail.com.To read more from her, click here. 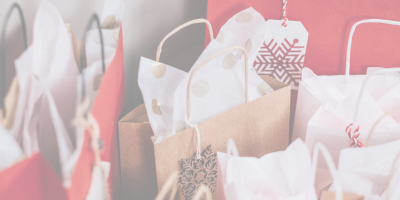 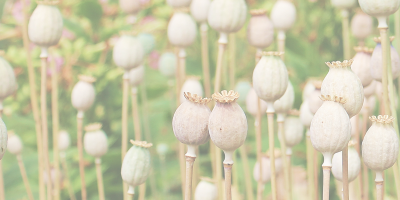