Garland, Texas–Dr. Delbert “Woody” Hahn is has seen some arguments about dental topics in his day.

“Yeah, I was on DentalTown in the early days. We’re talking 2002. It was the wild west back then. Boy did people fight. Composite vs. amalgam. CR vs. Neuromuscular. Pankey vs. LVI. I’ve seen it all.”

More recently Woody has found himself inhabiting private groups about dentistry on Facebook.

“I belong to a bunch of them. People just add you to them, you know. Before you know it you’re in 40 different groups and you’re fighting with dentists from Maine. Or Brisbane, Australia.”

“Yeah. I’m pretty much always right. Most people on Facebook are pretty dumb. But I love to fight, so I just figure that comes with the territory.” 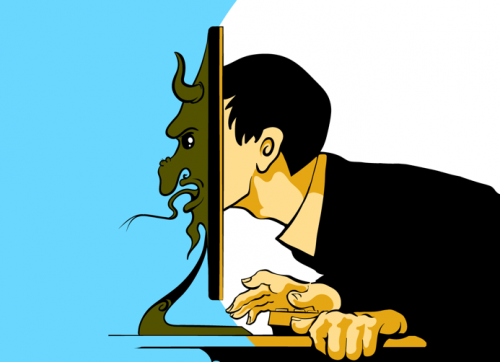 So that’s what he’s done. For the better part of 17 years he’s been goading other dentists into fights about anything they’ll fight about.

“I don’t even care that much about what we’re fighting about. Just as long as we’re fighting. I love making people hate me. I figure that I’ve trolled just about every dentist on Facebook.”

But something happened to Woody that changed everything.

Ha! We’re just kidding. Nothing changed at all and Woody is still a total douchebag. 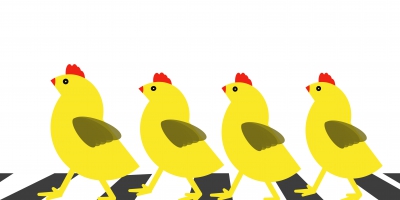 All You Need Is Followers 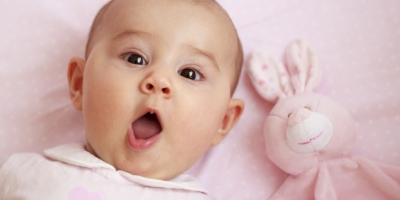 Infant to be Questioned in Calcium Theft case 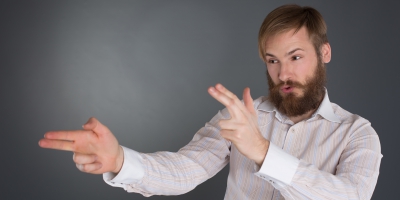 Dr. Benny Shoots from the Hip